OR
Send
Your Share has been sent
Favorite
Photos
Map
Need help calculating monthly payments on this home? Estimate your mortgage here.
powered by CINC
This sale includes 4 buildings and 112 units. After the buildings were renovated in 1995 Pauline Downs became a part of the Low Income Housing Tax Credit Program (LIHTC), which requires all tenants to qualify as 'low income'. The commitment at the time was for 99 years, leaving 72 years left. The max allowable rents are released each year by HUD. Property management conducts rent increases each year during lease renewals. The subject property has historically received increases in the max allowable rents which provides an opportunity for buyers to continue to achieve rent increases each year. In May 2020 a fire burned down the Embassy Apartments, the building located at 120 S 300 E which included 32 units. It left the units unrentable. When the current owners purchased the building, they began construction to rebuild the burned units which were completed in July of 2022. As part of the construction extensive renovations were completed including: New flooring, New paint, Entire 4th floor gutted to studs and rebuilt, New plumbing throughout, Some updates to electrical throughout, All new electric on 4th floor, New shower surrounds, New shower hardware, New light fixtures, New toilets, New vanities in all bathrooms, New cabinets in all kitchens, New granite counters in all kitchens, New stainless steel appliances, Exterior paint, New boiler system installed prior to fire and reactivated after construction, All new roof structure and roof with upgraded seismic strapping for roof system. Includes Tax ID's: 16-06-129-014, 16-06-129-015, 16-06-129-016, and 16-06-129-017.
30-year Conforming

Like these rates? Talk to one of our rates specialists.

Your real estate professional has been notified.


The amounts for the Tax, Insurance, and HOA are estimates and not actual amounts.

You can keep private notes about the property here.
Write one now! 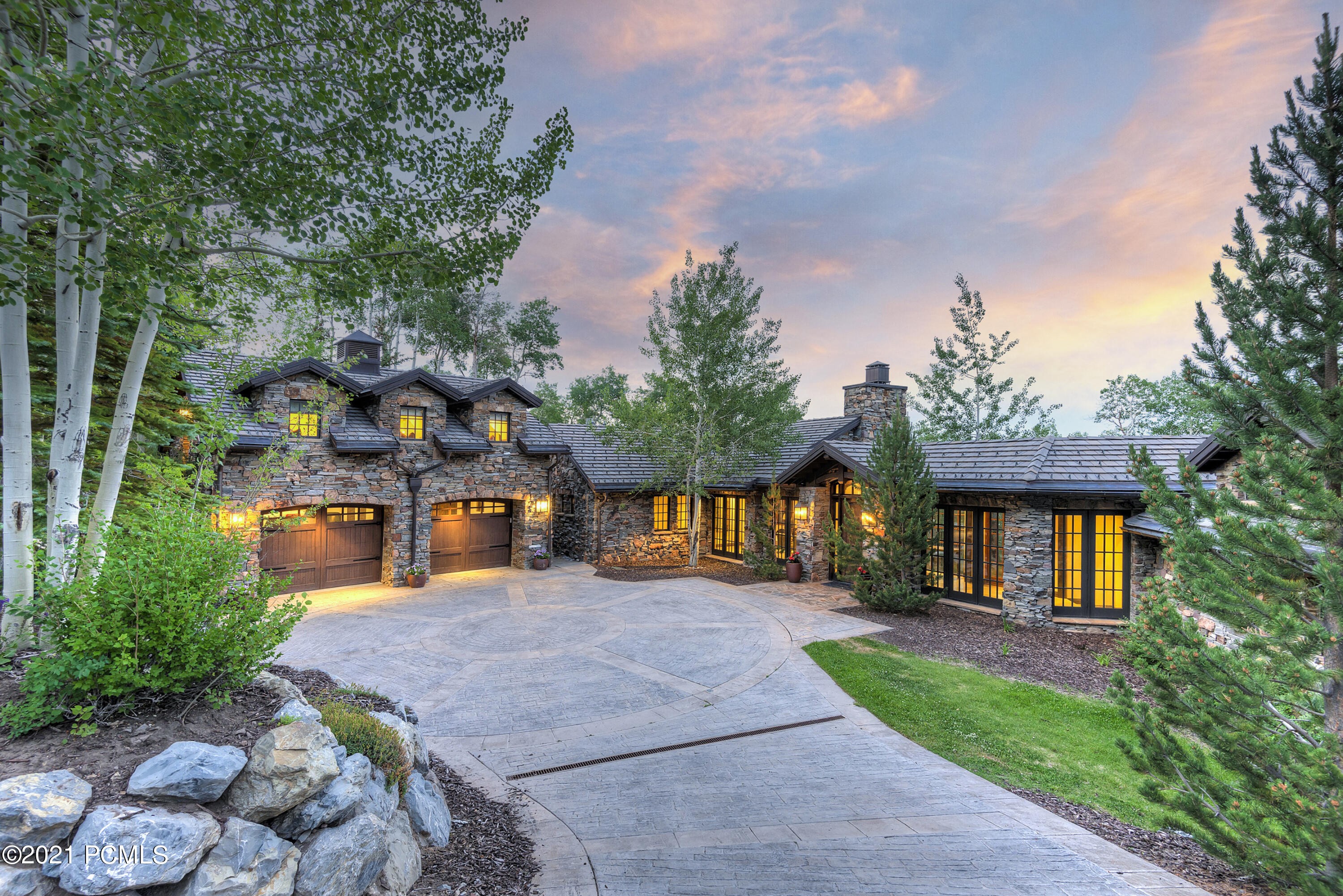 *By continuing and creating an account, you consent to receiving periodic communications from us and our business partners, including real estate agents and lenders, regarding services or properties that match your interests at the phone number and email address you provide. Contact may occur via text/SMS. Communications may be made using an automated telephone dialing system and/or artificial or prerecorded voice. You may withdraw consent at any time. Consent is not required in order to purchase any property, goods or services. Please refer to our privacy policy and terms & conditions for more details.

Help us find your
dream home

We just need your phone number to finish creating your account.

Know your buying power!
Get Pre-Approved!

To continue searching, you must agree to the Terms of Use.

For the best experience, please provide your cell phone number and select accept below to opt-in to our Terms & Conditions and Privacy Policy to begin receiving text and voice communications.